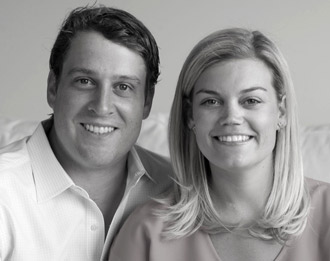 Alexandra Geddes Parsons, a daughter of Kathryn M. Parsons and J. Geddes Parsons of Hobe Sound, Fla., was married Saturday evening to Mark Edwin Andrews IV, the son of Elizabeth Quay Andrews and Mr. Andrews III of New York. The Rev. Matthew Heyd, an Episcopal priest, performed the ceremony at the Church of the Heavenly Rest in New York, where he is the rector.

Mrs. Andrews, 24, is a sales associate in New York at Monograms Off Madison, which sells made-to-order gifts. She graduated from Hobart and William Smith Colleges in Geneva, N.Y.

The bride’s father, who works in Hobe Sound and Providence, R.I., is a managing partner in Parsons Capital Management, an investment advisory firm. Her mother is a trustee of the Florence Griswold Museum in Old Lyme, Conn.

Mr. Andrews, 31, works in New York, where he is a partner in Mast Capital Partners, a financing firm focusing on the alcohol beverage industry, which he founded with his father. The groom graduated from Harvard.

The groom’s father is also the founder and chairman of Castle Brands, a producer and marketer of alcoholic beverages, in New York. He is a life trustee of NewYork-Presbyterian Hospital. 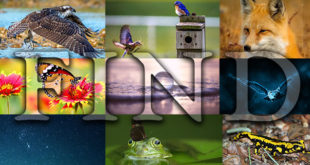 Held for children ages 7 – 11 for one week in August beginning on Monday, August 17 and ending on Friday, August 21.