Over the past year, Congressman Zeldin has worked closely with his staff and Service Academy Review Committee to narrow down the candidates based on specific criteria, including academic achievement, leadership potential, demonstration of character, and participation in extracurricular activities. 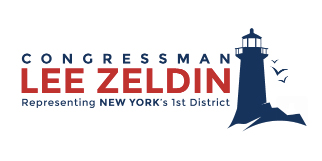 Congratulations to this year’s 35 NY-1 nominees to our nation’s service academies.

Each and every one of them has exhibited superior academic achievement, leadership and unwavering character, and their decision to serve our nation by attending one of our nation’s service academies make Long Island and our country so proud.

It is my honor to nominate these fine young men and women.

It is an honor to represent you in the House, and I always enjoy hearing your thoughts on issues before Congress and how they affect our community on Long Island. Please do not ever hesitate to reach out to my office at (631) 289-1097. To receive email updates on important issues, please subscribe to my e-newsletter at Zeldin.House.Gov. 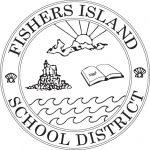 On behalf of our students, staff, and community, we would like to congratulate David for being named a New York District-1 Congressional Nominee for the U.S Military Academy. We are all so proud of David for this honor and for all of the work and dedication that it took to get here. His academic achievement, leadership, and character will continue to serve as an example for our entire school community. We also wish to thank Congressman Zeldin for his recognition of David and his continuous support of our students.

Congrats to David and his family! 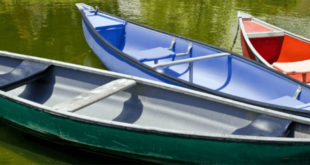