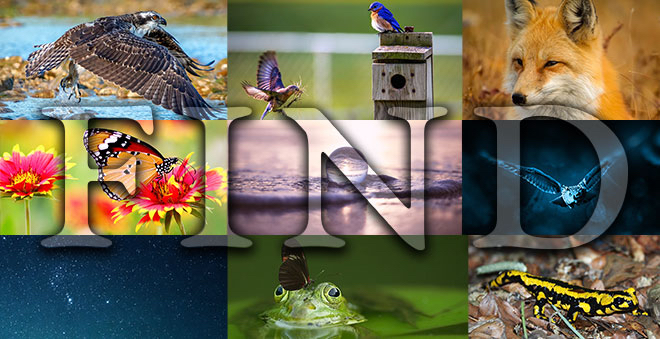 The Fishers Island Nature Discovery programs for children, originally scheduled for two weeks (August 12th and August 19th) will only be held for one week beginning August 12th.

Pierce Rafferty, museum director, explained that with families leaving the island early it made sense to switch to a single week of programs for this year.

The FIND program for the week beginning August 12th is now fully subscribed and anyone interested in signing up from this point forward will go on a waiting list. E-mail fimuseum@fishersisland.net to be put on the list. Because cancellations may occur, Pierce stressed that it is still worth signing up for the waiting list. 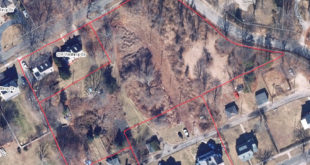