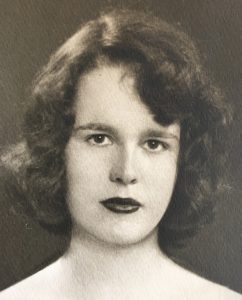 Elizabeth Williams Harvey passed away peacefully on December 17th at the age of 96.  She was surrounded by all her children. She will be remembered for her sense of humor and wit. A voracious reader, she always had her nose in a book.

Her roots in Baltimore are profound, dating back to 1831, when her great-grandfather, G. Harlan Williams, was born and was later buried there. She is also related to the Ingrams, Purnells, Swindels, and Mallorys.

Married to Alexander Harvey II for 65 years, they lived in the family home in Baltimore and Fishers. She was involved for years with the Union Memorial Hospital and the Baltimore Museum of Art. A graduate of Calvert School, she attended Bryn Mawr School and graduated from Miss Porter’s School in Farmington, CT, she drove an ambulance during WWII. She and Zandy were members of both clubs at Fishers since their marriage in 1951.

A private family burial will take place in Baltimore. A service will also be held at Fishers during the summer of 2019.

Donations in her name to Gilchrist Hospice in Baltimore would honor their expert guidance and professionalism. 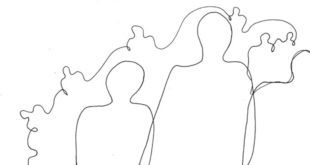