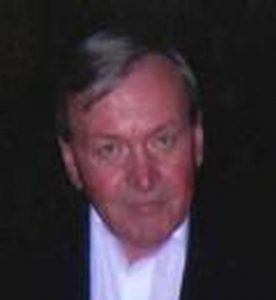 Chick was born on February 2, 1946 in New London the son of the late Joseph and Claire Chenard Dallaire. He was the youngest of three boys and was given the nickname Chick by his mother when he was just a small boy and it stuck with him his entire life. Chick grew up in Groton and after graduating from Robert Fitch High School in 1964 he enlisted in the Air Force and was stationed in Germany. While in Europe he attended the University of Madrid.

After returning home, Chick started his young career in sales and other ventures until he opened Chicks Pit in the late 70’s “serving millions of slices of pizza” to Electric Boat employees. He enjoyed playing golf and always loved a good card game with his friends. [He worked and lived on Fishers Island for years.] Anyone who knew Chick could always count on lots of stories and lots of laughs. He was a kind and generous person and loved by all.

He is survived by his loving partner, Leslie Marquis who loved him and took care of him through good and difficult times, his son and daughter in law, Scott and Christina Dallaire of Boston, his daughter and son in law Denise and Frank Tavarez of Groton and two beautiful granddaughters who loved their Pepere very much, Camila Tavares and Josephine Dallaire, and his sister in law Karlyne Dallaire.  Chick formed a special bond over the years with John Paul Marquis, who lived with them. John Paul adored him and will miss him terribly. Chick was also close with Leslie’s children, Christopher, Timothy and Mary. He was predeceased by his brothers, Lucien(Joe) and Robert Dallaire.

The family would like to express their gratitude to the following people who gave Chick exceptional care and support. Helen, Linda, Sean, Bobby and the staff of Utopia, Margo, Jodi, Mike and also his VA physician Dr. Smead and the neurology team. Thank you also to the New London fire and Police departments.

A Celebration of Life [was] held on Saturday, March 9 at 12 noon at the Groton Lodge of Elks, 700 Shennecossett Road, Groton. Donations in his memory may be directed to the Disabled American Veterans, 37215 Alexandria Pike, Cold Spring, KY 41076. 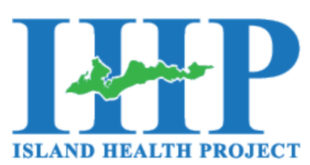