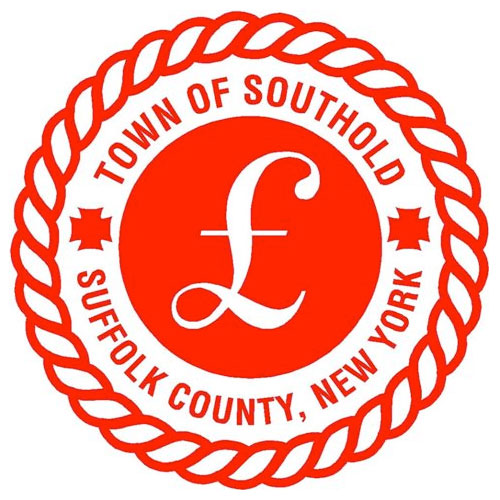 BACKGROUND
The Town of Southold is in the process of developing a Comprehensive Plan for the entire Town. This plan will provide a blueprint for future government action. Also, it is the basis for zoning and other Town Code. A Comprehensive Plan defines the Town’s goals and implementation measures to ensure that future development and growth is consistent with the vision of the citizens of the Town of Southold.

So far, twelve chapters of the Comprehensive Plan have been completed. They are available for download on the Town website at http://www.southoldtownny.gov/index.aspx?NID=126 . Comments on the completed chapters continue to be accepted and may be submitted via email tos2020@town.southold.ny.us or by regular mail to Southold Planning Dept., P.O. Box 1179, Southold, NY 11971.

WHERE WE ARE NOW
At the Land Use Working Group’s first meeting it was decided that the group would only look at the West End of the Island. It was also decided that the group needed to break into a smaller group in order to get some preliminary work done and then reconvene the larger group. The smaller group had several meeting and reviewed the current zoning designations using a map that showed both the tax parcels and the zoning designations. The group mostly concentrated on areas with commercial activity, but also some with the possibility of more intensive residential use.

In early February the larger Land Use Working Group (as many as could make it) met with Heather Lanza and Mark Terry, the Town of Southold’s Director of Planning and Principal Planner, respectively. The smaller group presented the result of their work so far. After much discussion, the Town Planners suggested that it might be better for the Island to create zoning designations that are specific to Fishers Island instead of trying to fit the Island into the current designations. For, example, in the current Town Code commercial zones are limited to just a few zoning districts that are “one size fits all”, meaning the Business (B) zone has the same permitted uses in Mattituck (a large hamlet in Southold) as on Fishers Island. Some of those uses while appropriate in a larger hamlet may not be appropriate in a smaller hamlet such as Fishers Island.  Thus, the Island may want to have a separate designation for commercial use that would not allow certain uses that are now allowed under the current business zone or add uses that are currently not allowed. Basically, the Town is giving Fishers Island the opportunity to create zoning that fits the unique needs of Fishers Island.

FUTURE
Nothing moves quickly in Town government and the first step is to get language in the Town’s Comprehensive Plan Land Use Chapter that speaks to the uniqueness of Fishers Island and the need for zoning designations specific to the Island. The work the Land Use Working Group is doing now will help the Comprehensive Plan team craft the language needed in order to be able to use it as support for the creation and implementation of new zoning. Once the Land Use Chapter of the Town’s Comprehensive Plan is completed it will be posted on the Town’s website for comments. Heather and Mark will also come to the Island for a public meeting on the Chapter.

Once the Comprehensive Plan is finished and adopted by the Town Board, Fishers Island – with the help of the Town Planners and the Town Attorney’s Office – should be in the position to create the zoning that is being envisioned now. No new zoning designations will be enacted without public discussion and input every step of the way. A public hearing also must be held.

The Land Use Working Group and the Town welcome any input and involvement in this process.