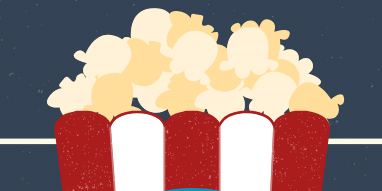 Classic Movie Night at the Community Center’s Great Room on Thursdays at 7:00 pm. The Great Room on the 2nd floor of the FICC, is accessible with the elevator in full working order.

One of Elvis’ most popular musicals, competing for both Ann-Margret and a road race in Las Vegas.