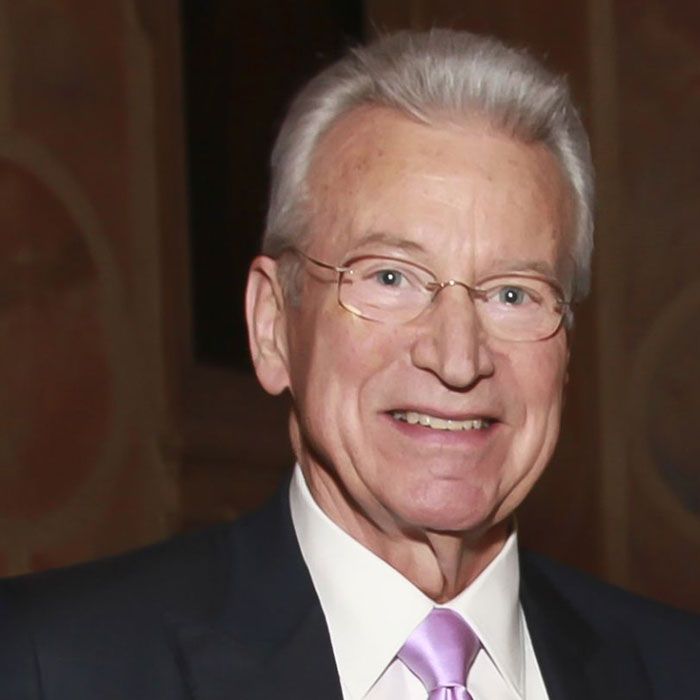 Born September 22, 1942, Willem (Wim) Kooyker died November 3, 2022, in Manhattan after a sudden illness. Mr. Kooyker was born in Leeuwarden, Friesland in the Netherlands, one of three sons of Willem Kooijker and Aukje Kooijker van Dusen.

Wim was fiercely proud of his Frisian heritage and loved telling stories about his participation, as a young officer in the Dutch Army, in the legendary and grueling 135-mile-long Elfstedentocht ice skating race that begins in his hometown and covers eleven cities.

He began his distinguished 55-year career as an international commodities trader as an analyst in the spice trading department at Internatio-Muller in Rotterdam, a firm that traced its origins to the Dutch East India Company which was established in 1602. After moving to the United States, Mr. Kooyker served as President of Commodities Corporation in Princeton, NJ, and then founded Bleinheim Capital Management, LLC, which he closed when he retired from trading in 2018. Mr. Kookyer studied at Baruch College (BA Economics) and received an MBA in International Finance from NYU. The free education that he received at Baruch was of great importance to him, and throughout his life he provided financial assistance to those who could not afford an education. It also inspired his 30-year service on the board of MENTOR whose mission is to assist at-risk youth through mentoring relationships.

He was a passionate fan of The Metropolitan Opera, and was particularly pleased when his wife, Judith- Ann Corrente, sponsored a new production of “L’Elisir d’Amore” at the Met in honor of his 70th birthday. Wim is survived by his wife of forty years, Judith-Ann Corrente; three children, Noah Schankler (Susanna), Corrente Schankler (Nathan Hunt), Terence Kooyker (Katherine Leitch), and seven grandchildren. Other survivors include his brother Abe (Ineke). He was predeceased by his brother Jan.

The funeral will be private. A memorial service will be announced for early 2023. In lieu of flowers, please consider a donation to MENTOR or the Baruch College Zicklin School of Business Scholarship Fund.