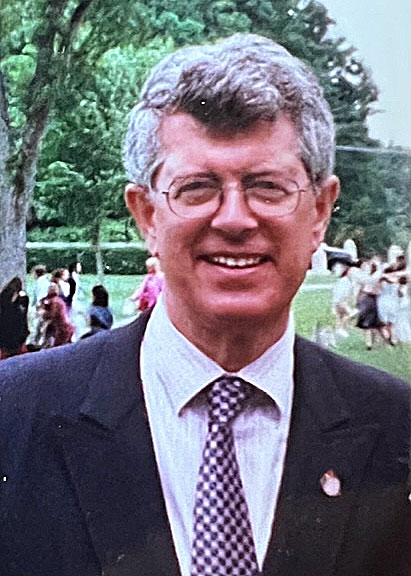 Peter Steil died on Nov. 23, 2022, at the age of 79. Peter’s spouse, Janice, reported that the cause of death was complications from multiple myeloma, which he had fought courageously for 10 years.

Peter was born and raised in Seattle, where he grew up climbing in the North Cascades with his brother, Jim. He was educated at the Lakeside School in Seattle, after which he graduated from Stanford University and the Harvard Business School. Among the accomplishments of which Peter was most proud is the conceptualization and founding, with his brother Jim, of the Lakeside Educational Enrichment Program (LEEP) for Seattle middle school students from families with low-incomes that continues to this day, more than 50 years and 3,600 students later. He was a particularly loyal and active alumnus of both Lakeside and Stanford.

Peter had a lifelong interest in international business affairs and cultures. He began his professional career at Morgan Stanley, where he worked in real estate development finance and investment banking and was responsible for expanding the scope and scale of their real estate business globally. His last role there was managing the firm’s investment banking business in Asia. He next served as partner of the RREEF Funds and went on to work with several investment and advisory firms. He became a strategic advisor to, and board member of, a number of real estate related entities. He finished his fulfilling career as the executive director of the National Council of Real Estate Investment Fiduciaries.

Among his eleemosynary involvements, Peter served for several years as the president of the State Department’s Executive Council on Foreign Diplomats and a Director of the Union Settlement Association in East Harlem. He was an active leader of the International Exchange Council of the Urban Land Institute. For decades and across continents, he was a generous mentor to architects, urban planners and those beginning careers in real estate.

Peter loved spending summers on Fishers Island for over 40 years; from the house he and his wife had built there to hours spent on the golf course with friends, he was grateful for the time in such a special community. Above all, he cherished his relationships with friends and colleagues across the country and around the world. He will be remembered for his warmth, kindness, generosity and character, as well as his unwavering optimism and support for family and friends.

A devoted and beloved father and grandfather, Peter is survived by his wife, Janice; son, Justin; Justin’s spouse, Ana; and their children, Alma and Camilo; as well as his daughter, Alexis; her spouse, Bradley; and their children, Palmer and Pierce. Peter’s only sibling, Jim, predeceased him over 35 years ago when he was struck by a car as he was helping a stranded motorist.

Remembrances should be sent to the Steil Family Scholarship for LEEP Graduates at Lakeside School 14050 First Avenue NE, Seattle, WA 94105.

A memorial service will take place in the spring in New York City. 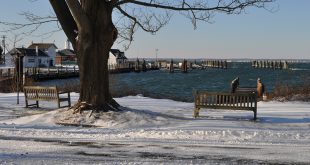