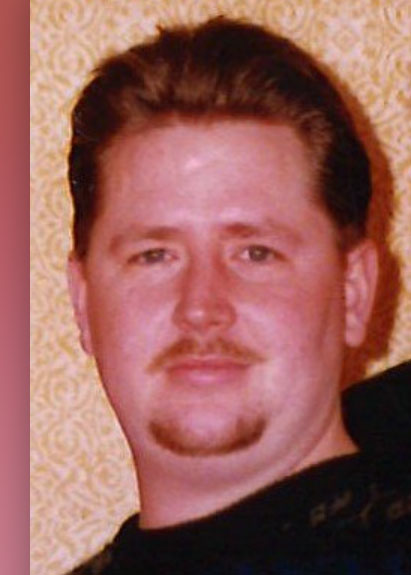 David graduated from Larned High School in 1987, attended Kansas State University for two years, then enlisted in the U.S. Army, later at the rank of Corporal. David called himself an “Army brat” since his father, and 3 uncles served in the army as well.

After his army service, David attended culinary school at Baltimore Culinary College, completing the 2-year course. He and a friend opened a restaurant in Outer Banks, North Carolina before being offered a position at a prestigious golf club in Southampton, Long Island, New York, where he worked for 8 years.  From there, David then worked his way up through different chef assignments to a Sous Chef position, first on Fishers Island, and finally, completing his career at the Wanaka Country Club in Buffalo, New York.

David was of the Christian faith and belonged to Saints Mary and Martha of Bethany Episcopal Church in Larned, Kansas. His hobbies were many. David was an avid fan of the Kansas City Chiefs and enjoyed the game of golf.

David is survived by his mother, Anne Graner, of Larned. He was preceded in death by his father, Fr. James Graner.  Other survivors are his many cousins, Elise, South Carolina, Barbara, New York, Joselle, Denver, Blanche, St. Louis, Roberta, Connecticut, Gail, Independence, Lee, Florida, Loretta, Cincinnati, and Dennis, Kevin, Edward, Paul, and Frank, Florida, and of course, his many friends. He was very loved and will be greatly missed.

Cremation has taken place. A memorial service with Military Honors will be held on Friday, November 18, at 10:30 a.m. at Sts. Mary and Martha of Bethany Episcopal Church, Larned with Bishop Mark Cowell presiding.  Visitation will be from 9 am to 8 pm on Thursday, November 17, with family present from 6-8 pm. at Beckwith Mortuary.

Memorials may be given to Sts. Mary and Martha of Bethany Episcopal Church, Larned or the Pawnee County Humane Society, both in care of Beckwith Mortuary, PO Box 477, Larned, Kansas 67550.  Personal condolences may be left at www.beckwithmortuary.com.