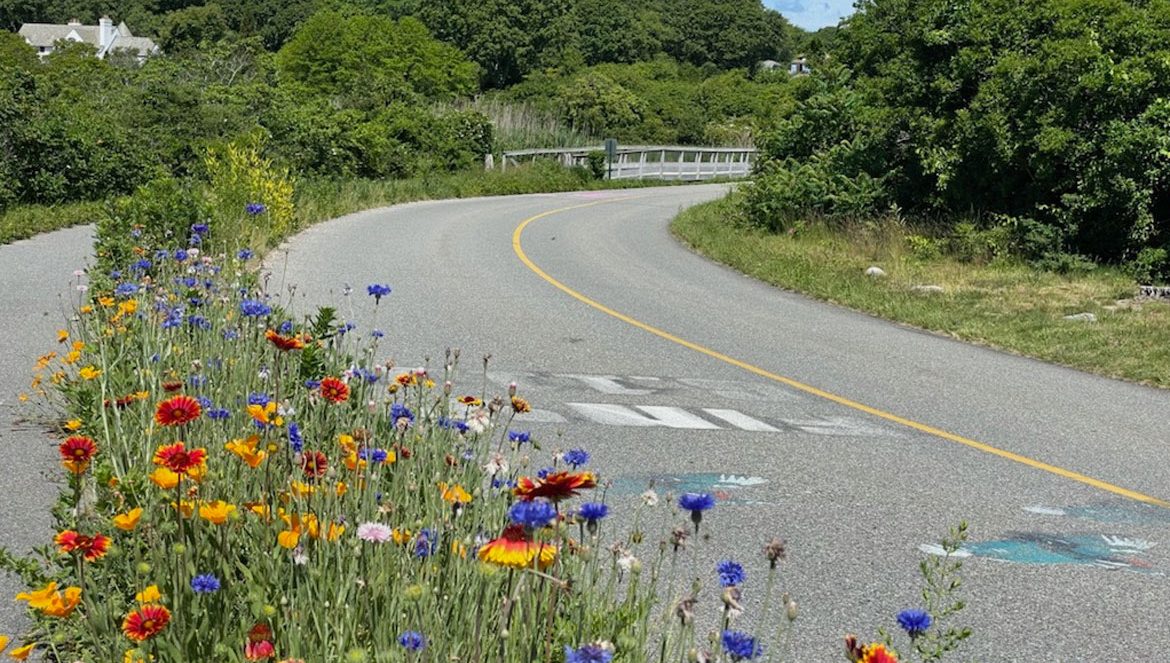 The overall favorable weather of the 2022 season promoted active usage of the Path. Numerous pedestrians, joggers, and over 1100 stickered bicycles were actively engaged. In its 10th year of existence, the Path, as envisaged by its supporters, has become a popular and safe recreational outlet for all. 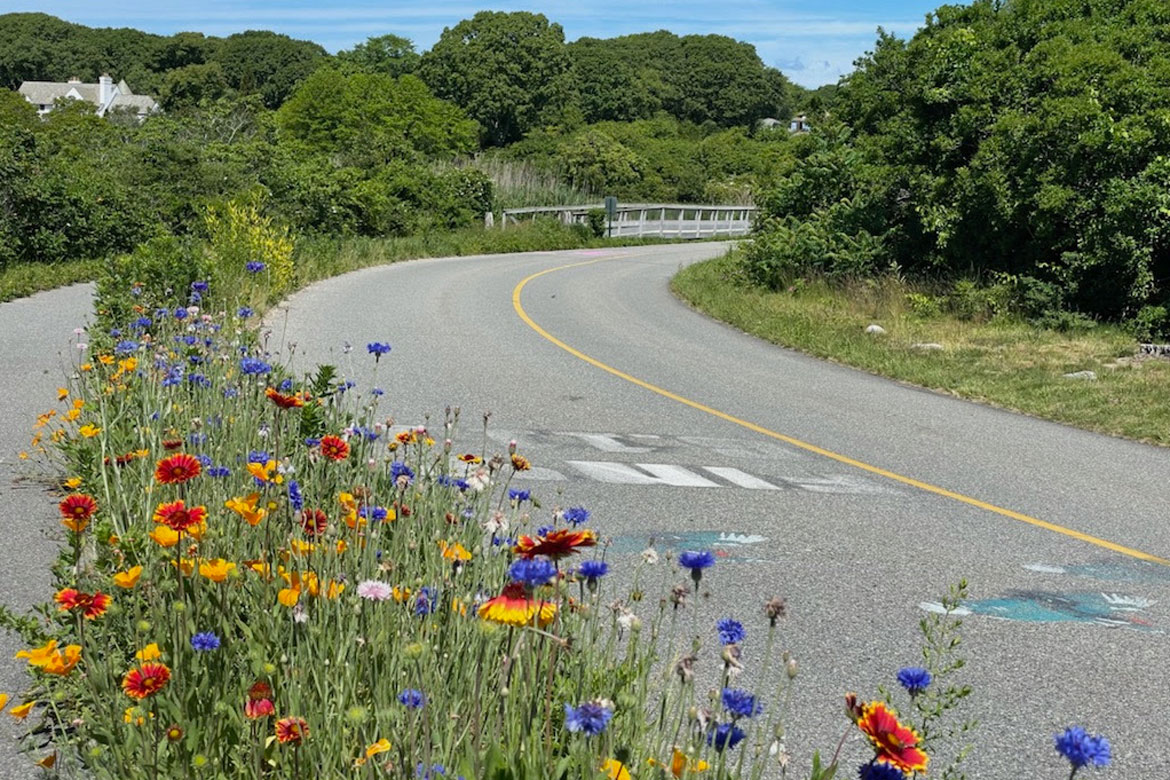 While we are pleased with how the Path has been holding up, it continues to incur maintenance expenses which have increased in the last few years. The Rec Path Foundation has spent close to $100000 for the repair of the tarmac, which is regularly cracked by tree roots. In the last three months, Bruce Hubert and his team have applied protective painting to the bridges at the cost of $30000, and now Craig Schulz has begun to repair and replace many of the joists, which are the supporting cross beams for the panels on the bridges. In addition, Courtney Allan continues to show her passion for preserving the natural beauty of the Path with her wildflower plantings- and regular cutting and pruning. Her dedication to preserving the Path’s natural beauty is much appreciated.

Annual maintenance, insurance, and administrative costs are averaging 50 thousand, on top of these repair expenses. We cannot neglect the Path and allow any degradation to mushroom into major structural damage.

Besides these maintenance costs, the only other outstanding outlay is for the repaving of the Wilderness Point Road detour, which was delayed by the contractor Jim Wray because of “labor and logistical” issues. He has contacted us to say he will complete the $60000 project in April.

After much discussion, the FIDCO board has let us know that class 1 E-bikes will now be allowed on the Path by those 16 and older at a maximum speed of 15 mph. We only ask that users follow the rules.

In the meantime, the board has been discussing informally plans for the future and the potential to extend the Path to the Community Center. They have committed to weighing various options that would have to be coordinated with Southold, whose budget for Fishers Island roads and sidewalks is more conservative than we’d like. We will keep the community informed of what these options are once we open a dialogue with Southold.

At the moment, we have approximately $ 1 million in the account and depend on your generosity to replenish our endowment fund.

Many thanks for your previous and future support.

Happy Holidays and all the best in 2023!