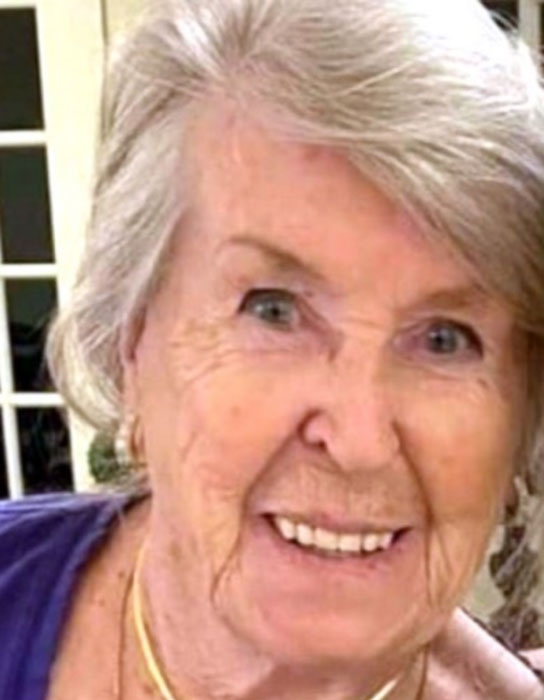 Ursula Anna Rando, 88, passed away peacefully surrounded by family in East Lyme, October 5, 2022. She was born February 22, 1934, the daughter of the late David and Sofia Franz of Frankfurt, Germany.

Ursula grew up in Germany until she married Robert Waddington and set sail for Fishers Island. After her marriage failed, she moved to Niantic, where she met her soulmate at Suburban Propane, her job of 25 years. During their marriage, they started the legacy of Ron’s Guns. The business thrived and brought them cross-country in their RV. She loved navigating them on the open road from one show to the next. In their 50 years of marriage, they traveled the world together making some of their fondest memories.

Ursula captivated a room. She will be remembered by all the hearts she filled with laughter and love. She was one of a kind, who touched so many.

Her service will be at 11 a.m. Tuesday, October 11, at Flanders Baptist and Community Church, 162 Boston Post Road, East Lyme, followed by the burial, and afterward, a Celebration of Life at Niantic Sportsman Club.