Statement
The ICB is an important institution on Fishers Island. It is a strong, focused and centralized organization that is committed to being an open and accessible forum for discussion, capable of standing on its own, as a supportive and organizing hub for the many vital island efforts. The ICB is crucial to ensuring that Fishers Island remains, well into the future, the place that we all love today. I have learned much serving on the ICB as a year-round rep. 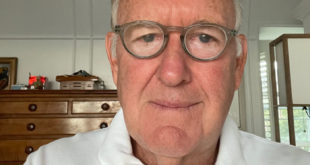