Please RSVP for a concert and dinner 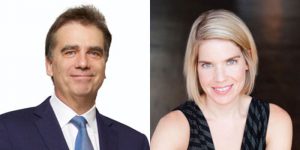 THIS CONCERT, COCKTAILS BEFORE AND DINNER
FOLLOWING ARE OPEN TO ALL 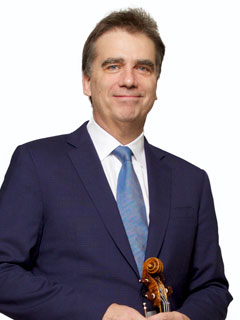 Grammy-nominated violinist Robert McDuffie enjoys a dynamic and multi-faceted career. While appearing as soloist with the world’s foremost orchestras, he has also shared the stage with Chuck Leavell and the late Gregg Allman in Midnight Rider and with actress/playwright Anna Deavere Smith in Martin Luther King, Jr.’s Letter from a Birmingham Jail. Philip Glass dedicated his Second Violin Concerto, The American Four Seasons, to Mr. McDuffie. Mike Mills of the iconic band R.E.M. has composed a Concerto for Violin, Rock Band, and String Orchestra for him. Robert McDuffie is the founder of both the Rome Chamber Music Festival in Italy and the Robert McDuffie Center for Strings at Mercer University in his native city of Macon, Georgia. Mr. McDuffie holds the Robert McDuffie Violin Faculty Chair at the Aspen Music Festival and School. www.robertmcduffie.com 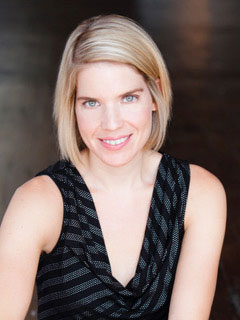 Pianist Elizabeth Pridgen has distinguished herself as a soloist and chamber musician. Named Artistic Director of the Atlanta Chamber Players in 2014, she has led the group in performances of both new and standard chamber works to critical acclaim. Ms. Pridgen made her major orchestral debut with the Atlanta Symphony Orchestra conducted by Robert Spano and recently released three albums including the Chausson Concerto for Violin, Piano and String Quartet with Andres Cardenes and the Vega String Quartet and albums with violinists Robert McDuffie and Anne Akiko Meyers. An advocate of new music, Ms. Pridgen has participated in the commissioning of works by noted composers such as Adam Schoenberg and Michael Gandolfi and supports underserved composers through her leadership of the Rapido Composition Competition. www.elizabeth-pridgen