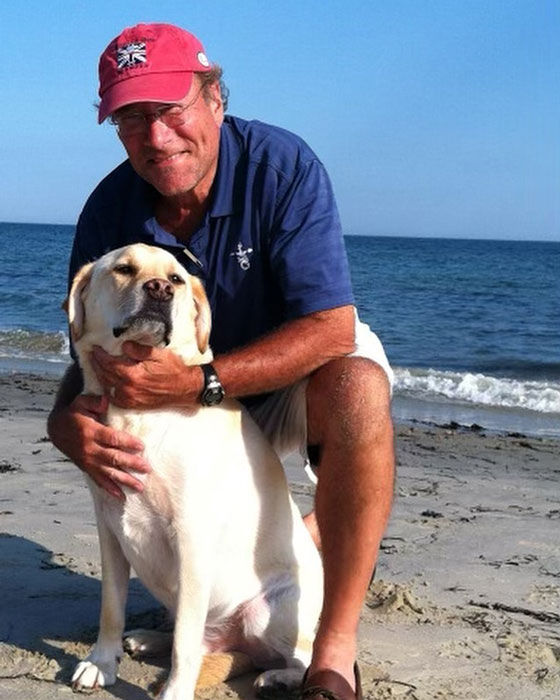 Timothy Woodward Grimes of Hamden, CT, born May 6, 1957, died peacefully at CT Hospice in Branford on July 20, 2022. He grew up in Middlebury, CT and attended McTernan. He went on to attend The Hotchkiss School and then St. Lawrence University. He was deeply dedicated to his family and loyal to his friends. He adored his four grandchildren (Luke & Mya Montaldo and Relly & Wes Cashel) who knew him as “Bear”. They especially enjoyed his childlike, playful demeanor and sense of humor.

Tim was an exceptional athlete, playing paddle tennis, golf and tennis up until a few days before his diagnosis.

He was well-known in the insurance industry, having built his own business over 40 years. He was generous and heavily involved in the community; always striving to give back. He held many titles with the United Way of Greater Waterbury. He also held titles with the CT Community Foundation, American Cancer Society-Waterbury Unit, and the Women’s Seamen’s Friends Society.

Tim spent his summers on Fishers Island, NY, playing golf and tennis, and kayaking by Susie’s side during her swims along the sandbar. He loved to be outside, working in the yard and garden, or enjoying a rum drink overlooking the water. 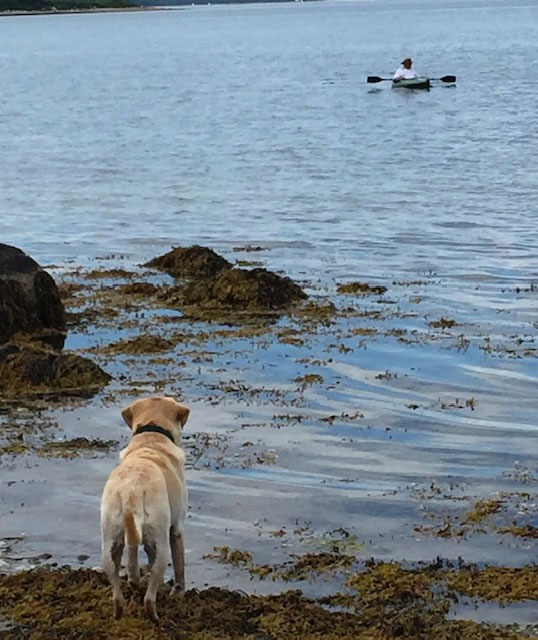 Tim is already sorely missed by family and friends, and by all who met him; his presence was joyful and kind, and he made everyone feel important. He was an animal-lover and attracted all kinds of creatures who recognized his gentle spirit.

His mother-in-law, Peg Campbell, loved him like a son and will miss his delicious cooking and especially their golf outings.

Tim was preceded in death by his brothers, Gordon and Dudley; and by his parents, Charles Gordon Grimes and Elizabeth Dudley Hubbard Grimes.

Tim is survived by Susie, his wife of nearly 38 years, his three daughters, Abbe (Scott) Montaldo, Hannah (Tripp) Cashel, and Maggie, his four grandchildren, as well as his devoted yellow lab, Gus.

A celebration of Tim’s life will take place on September 17, 2022 at 4pm at New Haven Country Club.

In lieu of flowers, memorial contributions may be made to the United Way of Greater Waterbury or CT Hospice.