In an Oscar-nominated performance, Hepburn is a blind woman hounded by 3 thugs looking for drugs.

Musical story of 3 people trying to break into the movies during the transition from silent to talkies.

A business man is mistaken for a spy by foreign agents and a murderer by the U.S. government.

The original film version of the H.G. Wells novel of a Martian invasion of earth. Not the Spielberg film.

Based on the best seller by James Jones and rated in the top 10 films ever made by the American Film Institute, this drama weaves together multiple character stories at Pearl Harbor just before the attack. Sinatra and Reed both won Oscars.

The true exploits of bank robbers Clyde Barrow and Bonnie Parker during the Depression are told here, in a landmark film that set new standards in the depiction of violence.

A group of friends from NYC embark on a vacation/cattle drive in the West. One of Billy Crystal’s best. 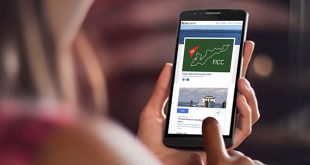