Gov. Kathy Hochul and others traveled to Wainscott in East Hampton, along with United States Secretary of the Interior Deb Haaland and other elected officials, to celebrate the kick off to South Fork Wind, jointly developed by Ørsted and Eversource off the coast of Montauk. 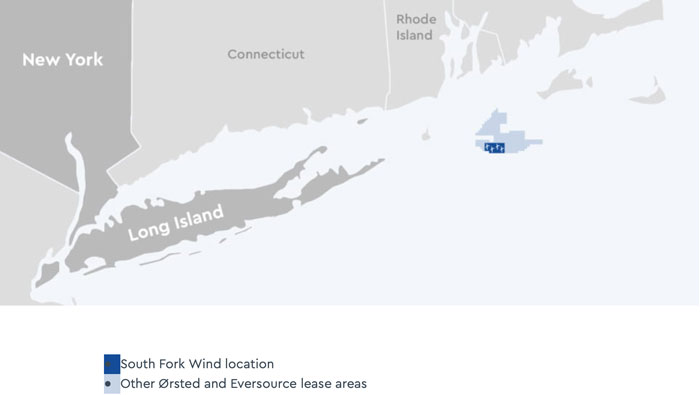 The project is slated to become operational in late 2023, one of the first commercial-scale offshore wind projects to commence operation in North America. 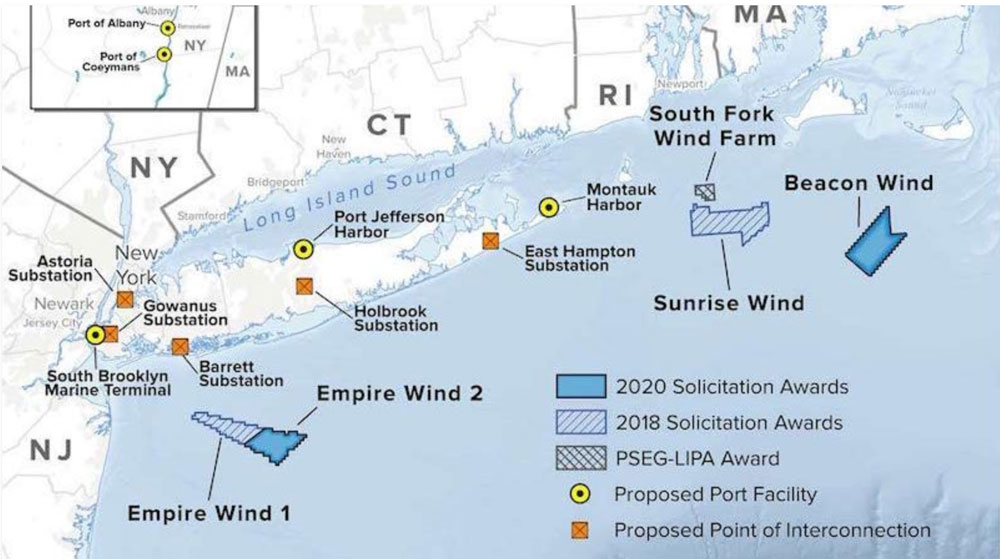 While the 15-turbine South Fork Wind project was the first to be awarded a contract to provide power to New York and is the farthest along in the development process, it’s far from the only project on the horizon. East End Beacon 2021