Seven airports on Long Island are getting more than $6 million combined in federal funding from the recently enacted Infrastructure Investment and Jobs Act, officials said.

The money will be used for improvements related to runways, taxiways, safety and sustainability projects, as well as terminal, airport-transit connections and roadway projects to help meet increased demand.

“I am proud to land this significant funding for New York’s airports and will continue to fight for the resources needed to fully recover and reach new heights,” said U.S. Senate Majority Leader Charles Schumer (D-NY) said.

The funding was part of $136 million earmarked for 59 airports across New York State.  The $1 trillion infrastructure law is separate from a $1.75-trillion Build Back Better spending measure currently being debated in the U.S. Senate.

And on the East End, East Hampton Airport in Wainscott and Francis S. Gabreski in Westhampton Beach each received $295,000 and Elizabeth Field on Fishers Island got $110,000. 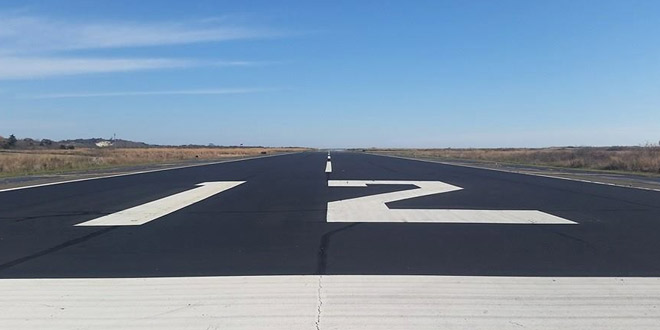