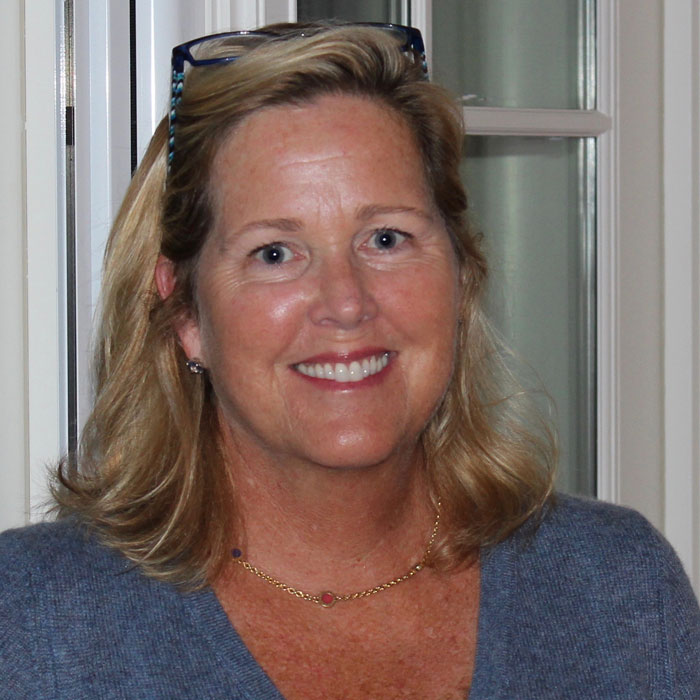 I first came to Fishers as a house guest in the early 1970s and I was immediately smitten by the Island. My husband Carter and I returned in the early 1990s and we moved here full time in 2017.

Living on Fishers year-round has given me a whole new perspective about life on-island and over the last four years I have attended many meetings, read articles and emails, listened, asked questions, paid attention, and learned a lot about how the island operates.

Working at the Fishers Island Community Center for the last 4 years has given me a front row seat to the complexities and idiosyncrasies of life on an island in general and Fishers in particular. My position has also allowed me to meet many more residents than I knew before and has given me a greater understanding of the inner workings of the various island organizations. In addition to my Community Center exposure, I served on the board of IPP many years ago when my children were young, and I have been a board member of the Friends of Fishers Island Theater since its inception.

After receiving a BA from Vassar College, Staley spent the first ten years of her career in two executive assistant positions, in New York and San Francisco. She then spent the next ten years focused on raising three children in New Jersey, while doing a great deal of community service work in Princeton and serving on two boards of independent schools. In 2006 she returned to graduate school and earned a Masters in Human Nutrition and Functional Medicine and maintains a nutrition consulting practice.