The By-Laws were approved in the ICB Election 2021 with 95% of 520 ICB community members votes in favor.

Thank you again for all of the Community’s involvement with the ICB, in particular over the last many months as we have been forced to adopt the online Zoom platform to host our various ICB forums.

As discussed at the recent meetings of the Island Community Board, Willard Soper, George De Menil and I have been working with counsel Michael Roberts on updates to the ICB’s By-Laws, which govern how the organization functions and acts.

Attached is the summary of the recommended updates to the By-Laws incorporating the thoughtful feedback and comments from the community.  They are fairly straightforward:

These by-law revisions will be on the August 2021 ballot for the ICB membership’s approval. Concluding the vote, ultimately, we intend to adopt them at the September ICB meeting.

Thank you again for your participation in the Island Community Board process. 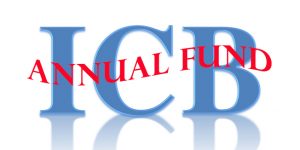 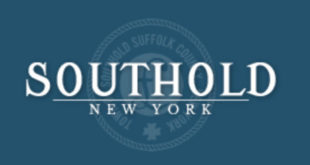