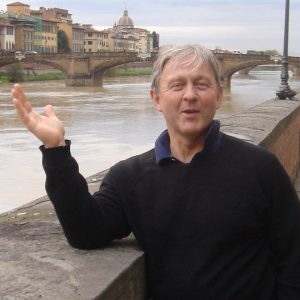 Howland Donaldson Murphy died at the age of 68, on May 6, 2021, after a long illness. Born and raised in New York City, Howland attended The Buckley School, St. Paul’s School, Harvard College, and Columbia Law School. While at Harvard he was a member of the squash team and of the Porcellian Club.

He began his career at Dillon, Read and Co. in 1979 and thereafter occupied senior roles in a number of financial firms.

Howland loved the outdoors and his family and friends; they loved him back and will miss his loyalty and kindness. Towards the end of his life he spent much time at his home near Chatham, NY where he was involved in the community. As a child he spent summers by the sea with his family on Fishers. He liked to crab, fish, and sail a Bullseye, particularly in a spanking NW wind. He would always return to the island to visit.

Howland leaves behind his siblings: Grayson Murphy, Patty Paine, Anita Fritze, Ellen Warner, their spouses, and their numerous offspring. We will particularly miss his sense of humor!

He will be buried on Island and stipulated that a party be held in New York, financed by him, to celebrate his life. 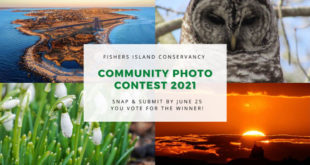