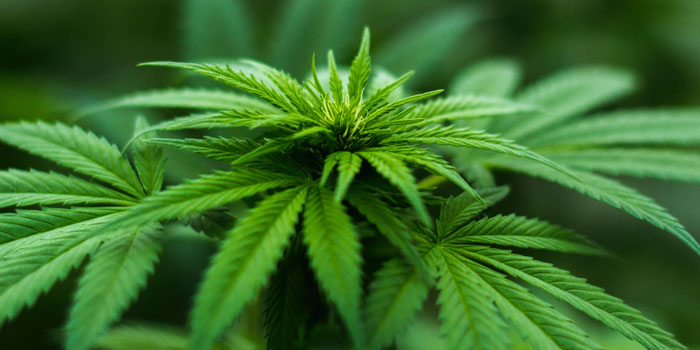 How — and where — would legal marijuana sales fit into the existing landscape in Southold Town?

Officials discussed the issue during a work session Tuesday, ultimately agreeing they should seek public input before deciding whether to opt out of allowing marijuana sales and forfeiting tax revenue following the recent state legislation to legalize the drug.

Towns and villages have until the end of the year to decide whether to opt out, which would specifically prohibit retail sales and on-site consumption, but would not impact someone’s ability to possess, use or grow marijuana at their residence.

Though there’s many discussions left to be had, one board member expressed support for getting to work on regulating the industry so the town is well prepared.

“I think we should stop the discussion about opting out and just move forward,” Councilman Jim Dinizio said Tuesday.

He said the town’s main avenue to regulate the industry would be through zoning.

“You’re not going to have dispensaries on every corner. We have to make sure it’s put in the right spots,” he said, adding that his primary reasons for supporting the measure are that it could potentially benefit local farmers, businesses and create jobs.

Councilwoman Sarah Nappa agreed that zoning is the best tool available to keep dispensaries away from schools, churches and similar areas, but also pointed out that delivery is a facet of the industry localities can’t block.

“If there’s a town two towns over that is going to support this and it’s still being brought in, all that money is going that way,” she said.

Ms. Nappa also said allowing legal sales could provide a safer alternative to the black market. “If there are no legal options, you’re forcing people into illegal options,” she said.

Supervisor Scott Russell said he feels it’s unfortunate that the law only allows residents to vote on the matter if a municipality opts out.

If the town adopts a local law to opt out, it could be subject to a permissive referendum, which means voters who want marijuana to be sold in the community can gather signatures to force a ballot measure, allowing residents to possibly override the board’s decision.

“There’s a lot of strong feelings on both sides of the issue,” Mr. Russell said.

“I don’t think six people on the town board should be making that decision,” Mr. Ghosio said. 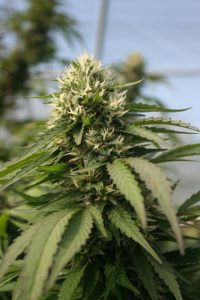 He also wondered if local dispensaries would be needed if possession and home growth are allowed.

But Mr. Dinizio pointed out that the industry is much larger than the plant itself.

“It’s not just rolling a joint and smoking it anymore, it’s brownies, gummy bears, all sorts of stuff,” he said.

Those products are also of concern to Mr. Ghosio, who said he doesn’t have issues with adults who use marijuana, but worries about the impact on children and teens.

“There are an awful lot of families in our town that are gonna be concerned about their kids having easier access to this,” he said.” I don’t think that’s something we can necessarily dismiss.”

Board members agreed that they should begin taking steps to educate the public about what the new law means — and how little control the town has.

“That’s something worth talking about,” she said.

Tara Smith is a multimedia reporter who joined the Times Review Media Group in 2018, covering everything from local government and environmental issues to breaking news and features. She’s a Riverhead native and 2015 graduate of Arcadia University.