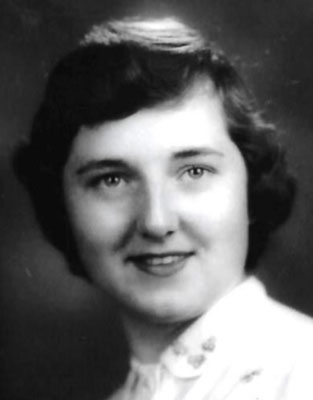 She spent her childhood growing up on her beloved Fishers Island, N.Y., where she enjoyed singing and dancing and spending time with her family at the beach. After graduation from high school, she served in the U.S. Navy as a WAVE where she met her former spouse, Christopher Garill. Together, they had five children and lived in several duty stations including Newport Rhode Island, Nagasaki Japan, and New London. In her later years, Gail lived in Florida to be closer to her adult children.

During her career as a single mother, she worked for the New London and Norwich Court Houses as a court stenographer and then worked for the State of Connecticut as a caregiver for the developmentally different.

A highlight of her retirement was her trip to Germany to the town of Solingen where her mother was from and her relatives still live today.