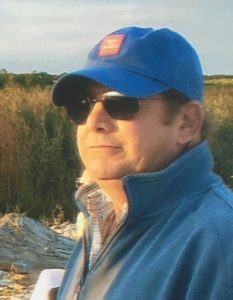 Paul Evans passed on July 2, 2016 after a long struggle with complications from diabetes. He had just survived a bypass surgery and was hoping to finally spend a holiday at home on the island, but his heart had had enough.

Paul was born and raised in New York City. He attended Buckley School, Lawrenceville School, and Boston University. After college, Paul finagled a dream trip with Semester at Sea, a floating academic trip around the world. He then settled in NYC for a career in retail brokerage, and later moved to Fishers Island to work at the Oyster Farm, Brooks Systems, Fishers Waste Management, and bartend at the American Legion. He is survived by 5 siblings, 14 nieces and nephews, and 9 grand nieces and nephews, whose birthdays he never forgot.

In all endeavors and places, Paul always managed to attract a group of good friends. While undeniably stubborn and opinionated, he had many qualities that made him interesting and fun. His wit and humor was tinged with a mischief that on noted occasions led to memorable trouble.

Paul was no angel, but he was a good guy. His generosity was reflexive and natural. He was sometimes quirky and particular. His underwear had to be Brooks Brothers – his bathing suits, Lilly. Somehow it made sense when we found a pair of unused Lilly underwear – everything has limits!

Paul was mostly defined by his friends who were drawn to him. This was made abundantly clear when he faced the medical adversities of his illness – his friends rallied around. It made it possible for him to stay and live on Fishers Island. Though he never asked for help, it always managed to appear. Food, wood, transportation, medical help, and alternate living quarters appeared. The island he loved, loved him back.

Please come celebrate and share the life of our brother and friend. A memorial service will be held at the Union Chapel on Saturday, August 13 at 1:15 pm, followed by a reception at the Fishers Island American Legion Post 1045. 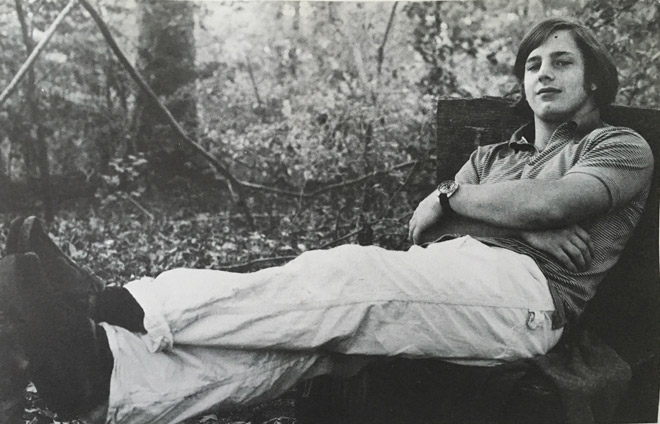