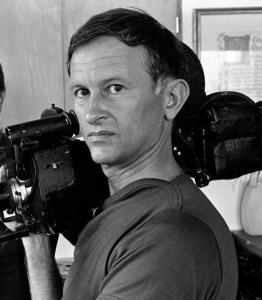 Interviewed in 2005 by The Times, Mr. Maysles was asked the key to his successful career. He answered, “Making films exactly the way I believe they should be made.” But he also told Interview magazine: “One of the things that makes it easy is that I have a true love for people, and so I have no difficulty getting and keeping access.”

Published in The New York Times March 6, 2015
By Anita Gates
A version of this article appears in print on March 7, 2015, on page D7 of the New York edition with the headline: Albert Maysles, Pioneering Documentarian, Dies at 88.